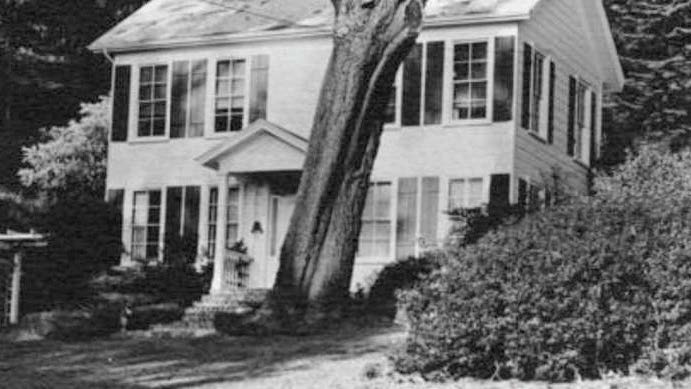 FOR A GOOD FRIGHT

If you enjoy long walks on the beach and tales of Captain Hook, you may want to try strolling Stinson Beach here at 2 a.m. This is the hour Captain Alfred Easkoot, a former owner of the beach property, is said to roam the shore searching for his lost golden hook while keeping trespassers at bay. Recent residents of the house also reported the burglar alarm ringing for 10 minutes despite the alarm being completely disconnected. 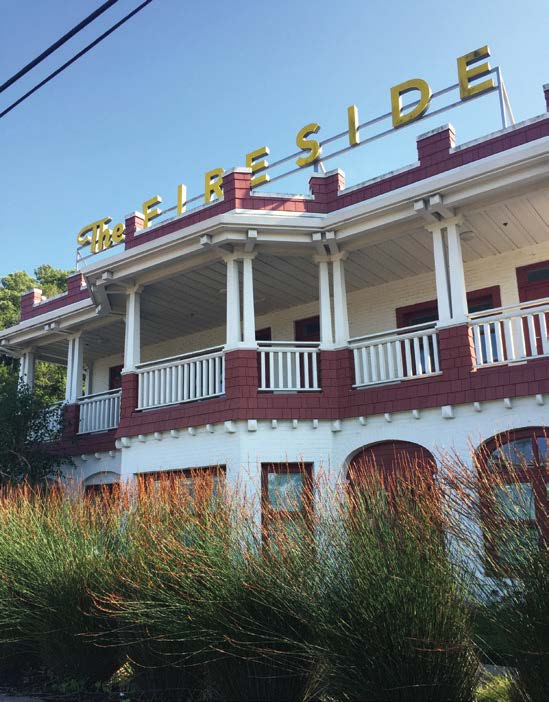 FOR SOME SPIRITED HISTORY

The Fireside served as one of the region’s wildest gin joints during the Prohibition era. A renovation in 2007 confirmed sneaking suspicions that the speakeasy-turned-motel- turned-housing-development was previously a Miwok burial ground. For many, this explains the many noises and disturbances, reported since the mid-1950s, that became so intense at one point that a séance was conducted — using a cross made with two tequila bottles — to find out what was behind the activity. 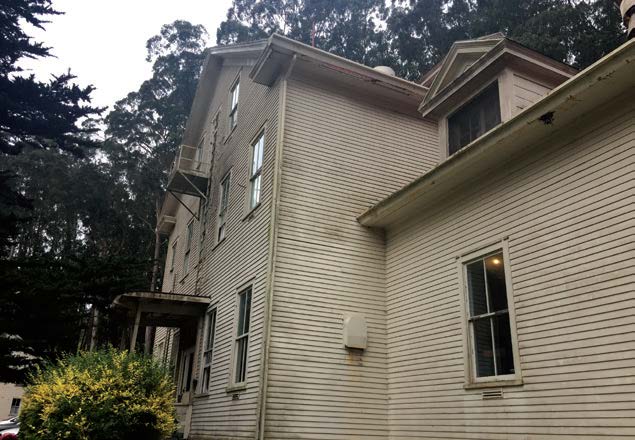 FOR A GOOD NIGHTMARE

With a past marked by war, army settlements and secrecy, the Marin Headlands are thought to harbor unseen dark forces. World War II bunkers, batteries, and missile sites line the spectacular cliffside, and two Fort Barry buildings constructed in 1907 — an infirmary and a mansion — now make up the HI Marin Headlands Hostel. Staffers report apparitions of a wandering young girl looking for playmates and of a man with a sore neck in a building where a military officer had hanged himself.