Most hard kombuchas — kombuchas with added alcohol — are not only low in sugar and high in probiotics, they also come in impeccable packaging worthy of display. Here are some that check all those boxes and also do good. California’s first hard kombucha brewery, Boochcraft features zesty flavors like ginger lime, grapefruit hibiscus and apple jasmine that are crafted with fruit that’s fresh-pressed in-house. All Boochcraft beverages are organic, vegan and contain no fake flavors. To top it off, the company is 1% for the planet — meaning at least one percent of annual sales go toward environmental causes — and is the number one composter in the city of Chula Vista. San Diego’s JuneShine works with the National Forest Foundation by planting trees to replace those used to make its cartons, and its brewery is powered with one hundred percent renewable energy. JuneShine drinks come in flavors like blood orange mint, honey ginger lemon and acai berry among others and contain six percent alcohol by volume (ABV). In June, the company launched two flavors of JuneShine 100 — 100 calorie slimmer cans with just one gram of sugar. Two hour home delivery is available in the Bay Area. Crafted in Chicago, Luna Bay is a female-founded hard kombucha brand that is distributed in Illinois, California and other select states across the nation. The three core flavors — Palo Santo blueberry, hibiscus lavender and ginger lemon — are naturally fermented to 6% ABV and made with Yerba Mate tea and all non-GMO ingredients. Luna Bay Booch products are gluten-free, vegan and low in sugar — the company is also 1% for the Planet. Find it at Whole Foods and many other grocers across the nation. 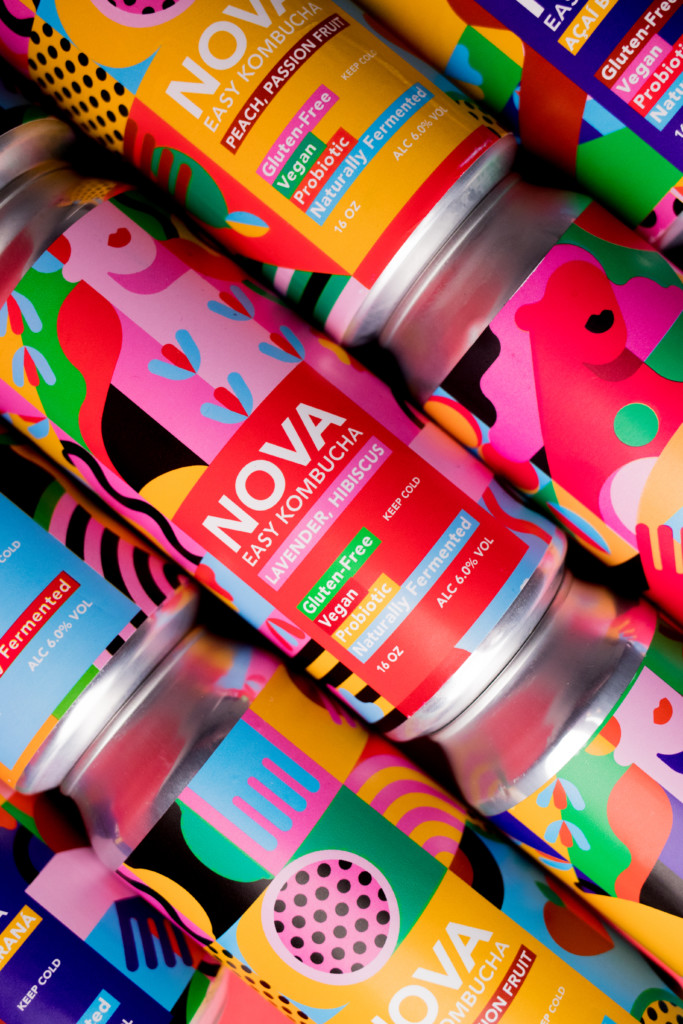 6 Sustainable Salads That Are Good For You and the Planet